Dr. Rahbani holds a Ph.D in Computer Science, and has been a university professor since 1980.  He was Head of the Applied Mathematics Department and the Computer and Statistics Department at the Faculty of Science –II (Lebanese University), for more than 10 years (between 1982 and 2007). Prior to that he was Director of the Faculty from 2007 till 2015, and he worked with many Educational institutions in Lebanon, Gulf region and Europe. Dr. Rahbani has been a member of the Educational Affairs Committee in the National Evangelical Synod of Syria and Lebanon since 2003, and has been Chairman of the Committee since 2015. 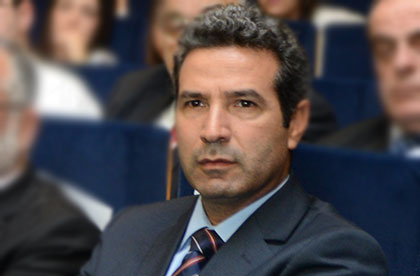 Dr. Jamal Bitar holds a Ph.D in Astrophysics from Toulouse- France. He has served as the Principal of Tripoli Evangelical School from 2008 until present. He comes from the field of teaching; a vocation that he still cherishes and he still practices.  Dr. Bitar is Vice-President of the Association of Evangelical Schools in Lebanon, as well as member of  the following organizations:  Task force for Astronomy and Astrophysics in the LNCSR,  International Astronomical Union (IAU),  French Society for Astronomy AstrophysicsSociete française pour Astronomie Astrophysique  (Société Française d’Astronomie Astrophysique – SF2A).

Dr. Nabil Costa has over 20 years of experience in business management followed by 20 years in NGO leadership within the Educational sector in Lebanon. He serves as Chief Executive Officer of the Lebanese Society for Educational and Social Development since 1998, and he founded in 2011 the Smart Kids with Individual Learning Differences Center (SKILD Center)  – one of the first centers for children with learning difficulties in Lebanon.  He serves as General Secretary of the Association of Evangelical Schools since 1996, and serves on boards and committees of various organizations in the humanitarian and educational support sectors. 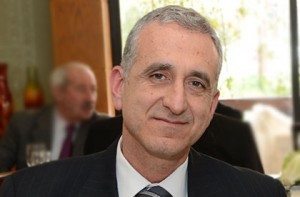 An ordained pastor/minister, Rev. Maksoudian serves as the President of the Seventh-day Adventist Church in Lebanon and Jordan. He renders voluntary services through the Supreme Council of the Evangelical Community in Lebanon and Syria, where he serves as one of the judges at the appeal level in the court. He is treasurer of the Association of Evangelical Schools in Lebanon; and he is a member of the Executive Committee and construction committees. In 2019, he became member of the Executive Committee of the Supreme Council of the Evangelical Churches in Syria and Lebanon

Mr. Ziad el Helou holds a Master of Science in Educational Administration, and a Bachelor degree in Pastoral Ministry and Counseling. Since 2016, he serves as Executive Director of Lebanese Evangelical Society. He is a member of the Executive Committee of the Association of Evangelical Schools in Lebanon. 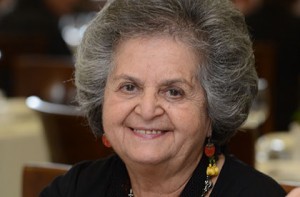 Retired Director of relations at BUC/LAU and Director of Admissions and International Recruitment. After retirement, Mrs. Saleeby was appointed and elected as President of the Alumni Association until October 2014. Now she serves on different councils and committees at LAU, YWCA, and National Evangelical Church. She represents her church in the Association of Evangelical Schools in Lebanon, in her capacity as church person of the school council of the National Protestant College. 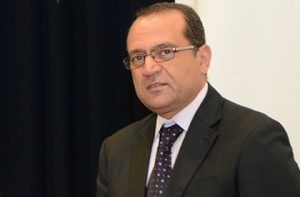 Rev. Raffi Messerlian is a graduate of Haigazian University and the Near East School of Theology, both located in the Hamra area in Beirut. He served for 18 years as pastor and Principal of the Armenian Evangelical Church and Secondary School in Anjar (Bekaa – Lebanon). Since July 2014, he has been serving as Pastor of Nor Marash Armenian Evangelical Church in Bourj Hammoud.