Honoring Outstanding Students of the Evangelical Schools in Lebanon 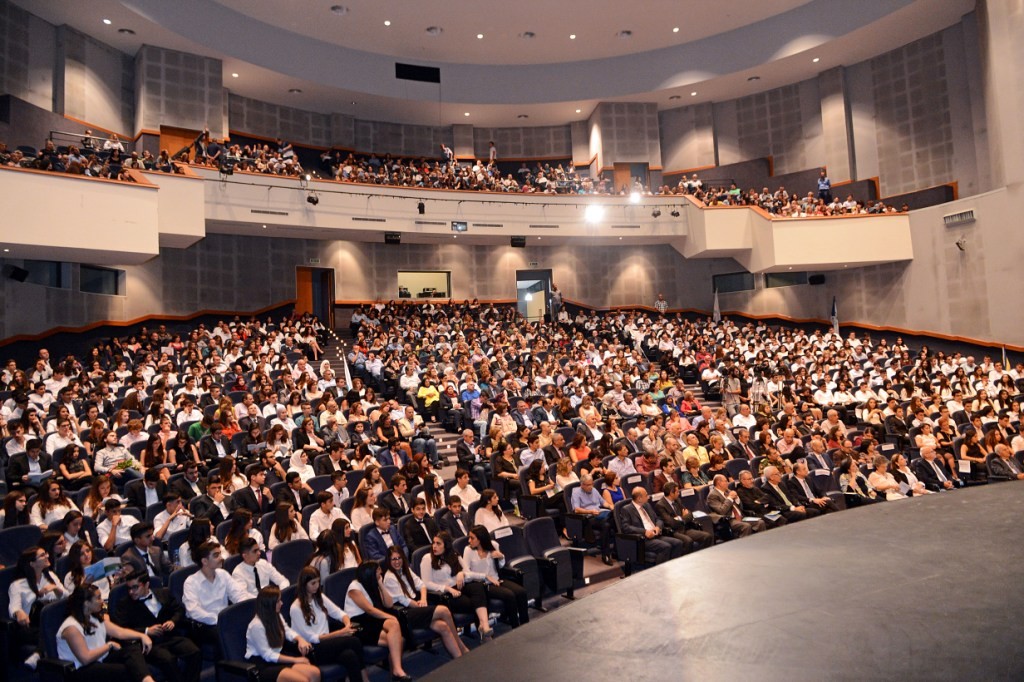 Addressing the Minister of Education, Secretary General of the Evangelical Schools Dr. Nabil Costa, stressed on the importance of updating curricula as well as official exams for the sake of developing critical thinking as opposed to ‘spoon feeding’. Dr. Costa also drew attention to the essential legislation of pedagogic integration of handicapped students.

Secretary General of Catholic Schools, Father Boutros Azar confirmed his support for the teachers’ just demands which are commensurate with those of the pedagogic family.

Minister Bou Saab talked about a general inclination to hold a general assembly for the Parliament, and he demanded listing the scale of wages and salaries on the agenda. The Minister proclaimed that whoever hinders this bill will be held responsible for impeding the academic year. The coordinating body must stand united, according to the minister, as a strike at the right time will bring forth positive results. Moreover, he went on to promise that in case the bill is not included on the agenda of the legislative session, he will personally support the teachers and the coordination body in their strike. He also called upon the parents, students and teachers in the private and public schools “to stand by the Union Coordination Body in any move they will undertake in case the bill is not listed on the agenda.”

His Excellency pointed out that leader of the Change and Reform party General Michel Aoun emphasizes that listing this bill on the agenda of the first legislative session is the party’s demand. Finally, Mr. Bou Saab announced that a workshop on improving and updating the curriculum and official exams is already underway.

Posted by Association of Evangelical Schools in Lebanon on Sunday, October 25, 2020